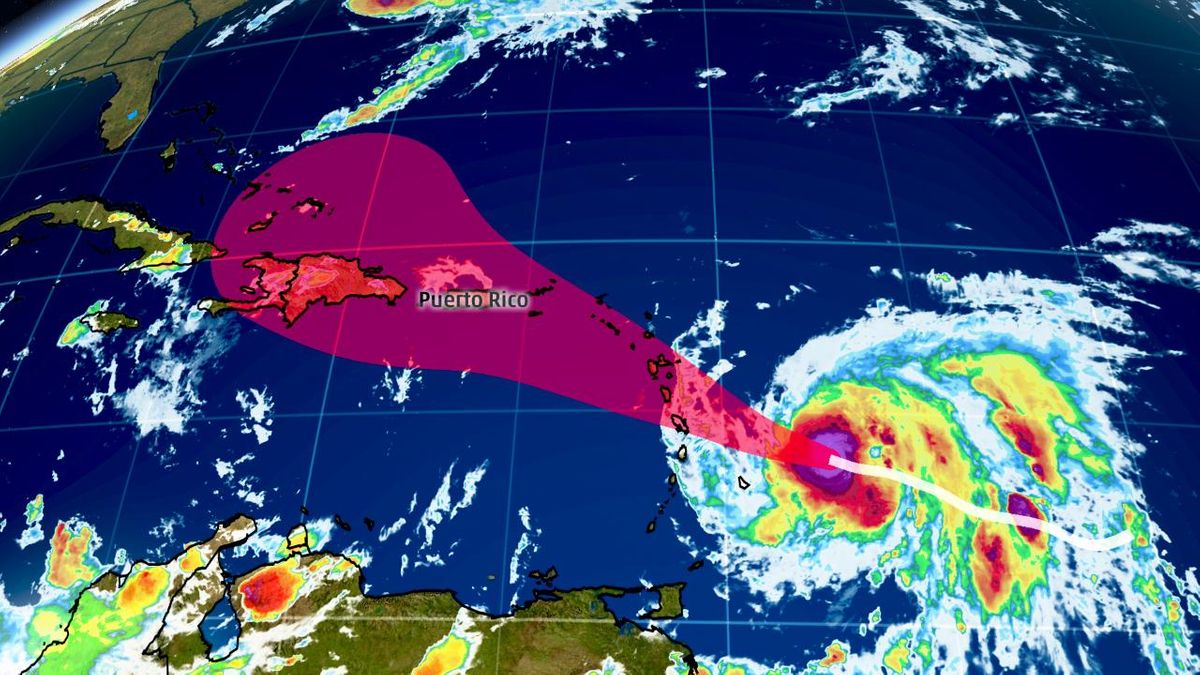 We fulfilled six activations including two special communications reports for the public and 4 private reports for our partners. We helped facilitate the delivery of 1500 Aquapure filters into Puerto Rico translating to 525,000 Liters of clean water and 2800 Sawyer water filters throughout the Caribbean translating to approximately 243,000 gallons of clean water every day.

1. Public Activation: Puerto Rico, published and shared two special reports on the status of widespread communications outages across Puerto Rico, and the US Virgin Islands

5. Collaborated with Team Rubicon requesting their support for medical needs

Below are reports of impacts on islands in the Caribbean most affected by Hurricane Maria. Nations included in the report are Dominica, the Dominica Republic, Guadeloupe, Puerto Rico, and the US Virgin Islands. The report also includes useful information links for the Caribbean and islands impacted. Information stems from social media and public domain sources. Humanity Road activated its Digital Disaster Response Team on Tuesday, September 18, 2017 to monitor Maria and published Situation Report No 1 on September 20.

Hurricane Maria rapidly intensified to a Category 5 hurricane on September 18 and made a direct landfall on the island of Dominica. It caused serious structural damage in Dominica and knocked out power and communications source. Maria made a second landfall at 6:15am, September 20 in Yabucoa, in southeastern Puerto Rico, as a Category 4 storm with winds of 155mph source. Power and communications are out in Puerto Rico, and the island has sustained severe structural damage.